The trial period has expired please purchase if you like to continue using the theme. 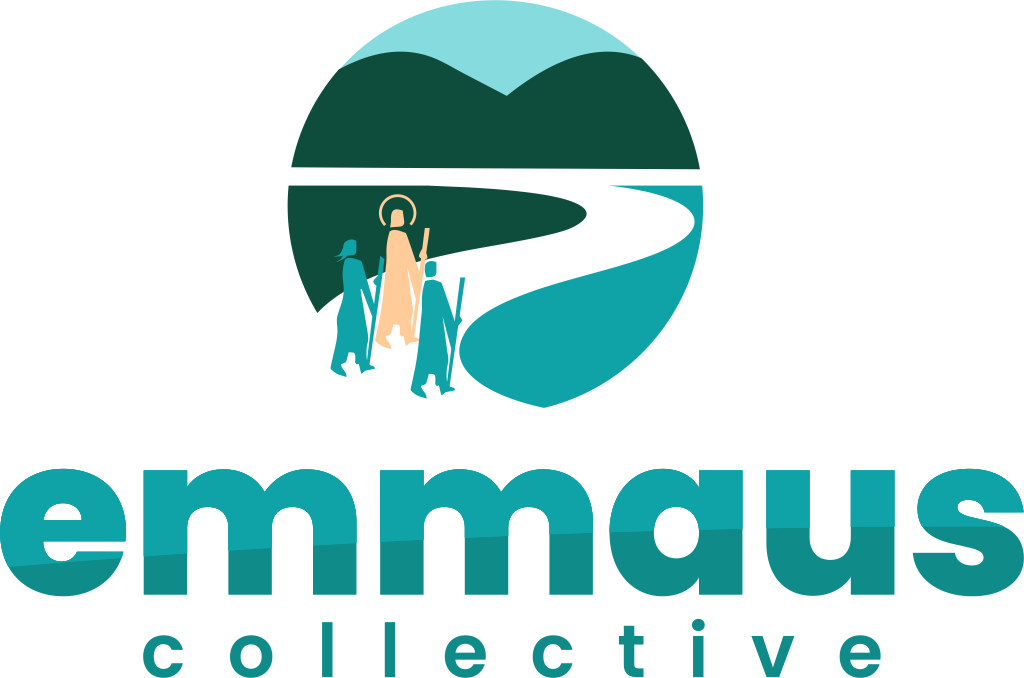 "Actual Self" Verses "Public Self" 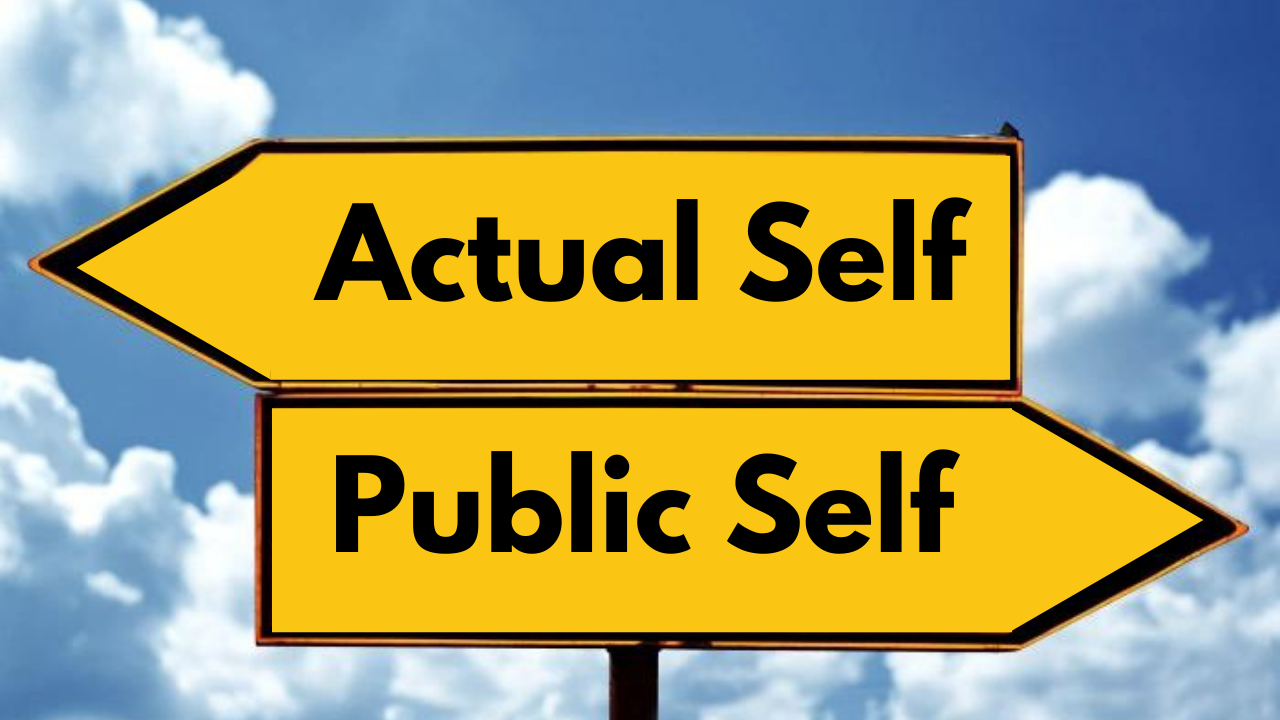 Every person has a true, actual self at the core of their being. However, this version of yourself isn’t always the one that gets presented to others. Have you ever done something and then immediately thought “that was so unlike me”? If so, you’ve experienced your public self in action!

Why do people have both an actual self and a public self?

The concept of a public self explains the phenomenon of acting out of character, such as making a choice you wouldn’t normally make, when in the presence of other people. Logically, having both an actual self and a public self makes a lot of sense–when you do something out of character for your actual self, it isn’t a reflection of who you truly are, so how do you describe what just happened?

For example, pretend you’re at a work meeting. Your boss brings in a ton of doughnuts and breakfast pastries for everyone to enjoy before the meeting starts. Even though you don’t like sweet breakfast foods, you find yourself nibbling through a few different options on the table during conversation with your coworkers.

If you don’t like sweet breakfast foods, why did you eat the pastries anyway? This is an instance of the public self coming forward. You could have chosen to eat them for a variety of reasons, including:

….while it’s a simple example, the reasons behind eating the sweets are numerous! Your true self knows you don’t like sweet breakfast foods, but your public self decided that it was more important to focus on other people’s expectations than your true self at this moment.

What are the key differences between your actual self and public self?

When your actual self and public self begin intermingling, it is tough to distinguish which is which–however, even in this situation, one is usually more dominant than the other.